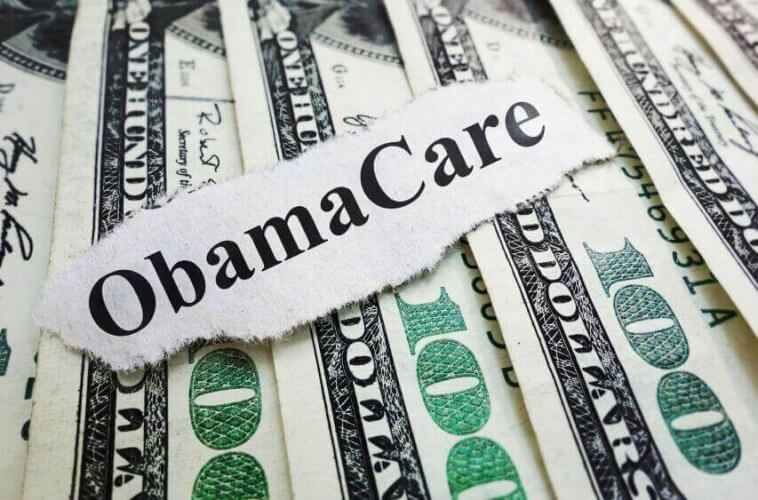 Last year, Forbes reported that 423,000 people across the country lost their health insurance because they “failed to produce sufficient documentation on their citizenship or immigration status.” Don’t let that happen to you or your loved ones. If you, a relative, or a friend just moved to the United States from Mexico or any other country, here’s what you need to know about the 2017. Health Insurance Marketplace 2016 Open Enrollment period, which begins November 1st.

To sign up for Obamacare, you have to be a U.S. citizen or have one of the following immigration statuses:

You may also be able to buy health insurance during the Open Enrollment period if you applied for one of the following:

•    Temporary Protected Status with Employment Authorization
•    Special Immigrant Juvenile Status
•    Trafficking Victim Visa
•    LPR Status Adjustment
•    Asylum (if your employment authorization was granted or if you’re under 14 and your application has been pending for 180 days or longer)
•    Withholding of Deportation, per immigration laws or CAT

You’re also eligible to buy health insurance if your employment authorization was granted and you’re an immigrant with one of the following statuses:

The documents you will need will depend upon your immigration status, but you should be prepared to show one or more of the following if you sign up for Obamacare:

•    Permanent Resident Card, or your “Green Card” (I-551)
•    Reentry Permit (I-327)
•    Refugee Travel Document (I-571)
•    Employment Authorization Card (I-766)
•    Machine-Readable Immigrant Visa (with temporary I-551 language)
•    Temporary I-551 Stamp (on passport or I-94/I-94A)
•    Arrival/Departure Record (I-94/I-94A)
•    Foreign Passport
•    Certificate of Eligibility for Nonimmigrant Student Status (I-20)
•    Certificate of Eligibility for Exchange Visitor Status (DS2019)
•    Notice of Action (I-797)
•    Paperwork indicating that you’re a member of a federally recognized Indian tribe or an American Indian who was born in Canada
•    U.S. Department of Health and Human Services (HHS) Office of Refugee Resettlement (ORR) documentation
•    ORR eligibility letter (if under age 18)
•    A Department of Homeland Security-issued document stating your removal was withheld
•    Alien registration number, United States Citizenship and Immigration Services number, or 1-94 number

According to healthcare.gov, “Undocumented immigrants aren’t eligible to buy Marketplace health coverage… But they may apply for coverage on behalf of documented individuals.”

If you’re ineligible to sign up for Obamacare, call Freeway. One of our professional, helpful customer service representatives will help you find a health insurance policy within your budget—possibly even free. Contact us today to learn more.

U.S. Vaccinations are Up – However is {that a} Good Factor?

Are You Ready for Flu Season? – Better Get Vaccinated

Can Sitting for Extended Durations of Time Be Wrecking My Again?