Home > Health Insurance > Could an “Exercise Pill” Eliminate the Need for Gym Workouts? 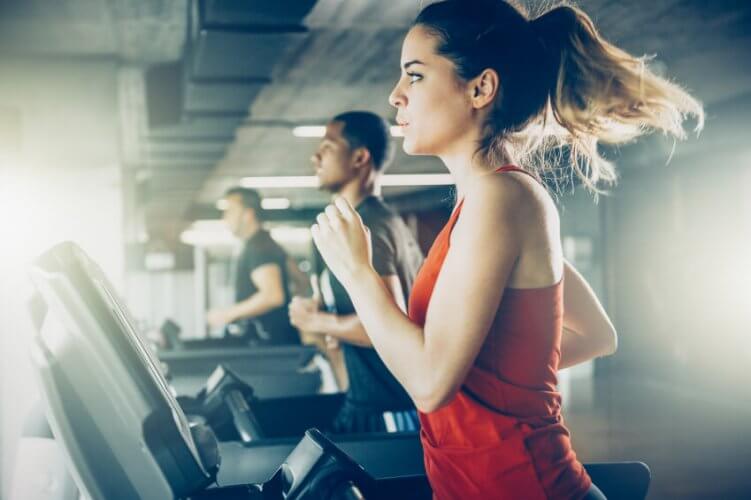 Some people enjoy going to the gym regularly, while a lot of the rest of us are too tired, too busy or wish they’d invent an exercise pill. It’s no secret that exercise is good for us, but we still look for excuses to rationalize our desire to avoid it. Let’s face it – if exercise was pizza – we’d be all over it. But, our health doesn’t depend on how much pizza we can eat – it depends on the quality of our workouts and our health insurance coverage.

For those who would rather get their “exercise” sitting on the living room couch flipping channels on their flat screen TV, a pill would be the perfect solution to getting fit without the sweat. After all, just think about it – no sit ups, no aerobics, and no moving from one exercise apparatus after another. It would be perfect.

And, although “perfect” may still be a few years away, the idea of developing an exercise pill may not be that farfetched. In fact, the benefits of such medicine would extend way beyond individuals with a disdain for going to a gym and working out. For example, it could prove to be a viable alternative for people unable to engage in regular exercise due to such medical conditions as obesity, musculoskeletal or cardiovascular conditions, spinal injuries, and amputations.

Scientists have yet to come up with something that can fully replace physical exercise but, according to Ismail Laher at the University of British Columbia in Vancouver, in a review published in Trends in Pharmacological Sciences, current efforts are definitely under way to develop an exercise pill.

Still in the experimental phases, test results are primarily from those conducted on lab animals. However, one such drug has made its way onto the black market and is being peddled as a performance enhancer for athletes, which has created a health concern for those opting to use it.

Despite being abandoned in 2006 after it was found to cause cancer in test animals, the drug continued to be sold on the black market. This eventually resulted in the World Anti-Doping Agency to develop a test for the drug and ban its use.

Meanwhile, Laher stresses that not enough is known about potential side effects, optimal dosages for most effectiveness, as well as the possible intentional or unintentional misuse of an exercise pill that could lead to serious consequences.

More recently, research has been taking place at the University of Sydney, where human test subjects perform 10 minutes of high-intensity exercise. The study involves having their stimulated skeletal muscle biopsied in order for scientists to evaluate the immediate impact a strenuous workout has on the cells. This, they hope, can help them reverse engineer the effects of exercise in an ongoing effort to develop a future pill.

Whether a truly successful exercise pill is developed by scientists or not remains to be seen. What also remains to be seen is if health insurance coverage under the Affordable Care Act would cover such a pill. Even if no one comes up an effective alternative to exercise in the near future, it certainly won’t be from lack of trying. What they may come up with instead is that too much exercise can be toxic to the body.

What do you think about an exercise pill? Would you take it to avoid exercising? Feel free to share your thoughts in the comments section below.

Tips for Gearing up for Summer With Proper Sun Protection