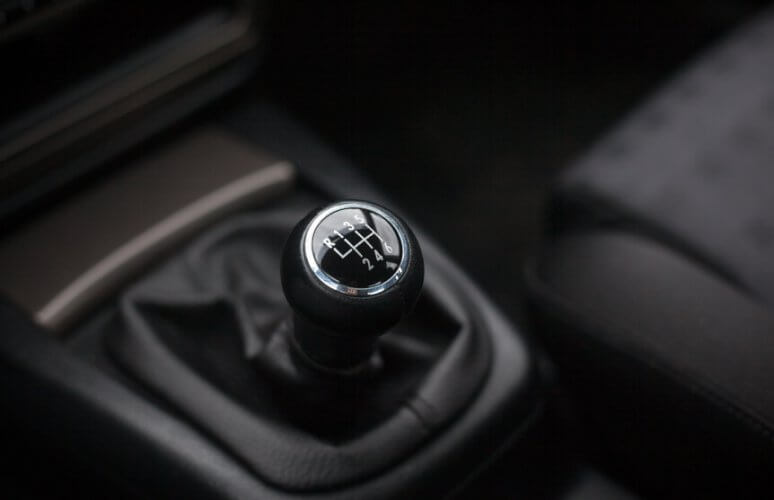 While automatic and continuously variable transmissions are by far the norm among new cars, 6.5 percent of cars in the U.S. are still sold with manual transmissions. While cars with stick shifts get better fuel economy and are easier to maintain than automatics, they still have a variety of disadvantages.

With the proliferation of automatic transmissions and continuously variable transmissions fitted with shift paddles and the like, finding a bonafide manual transmission in just about any car is almost like finding a needle in a haystack. Even all-out performance cars like the Ferrari 458 have abandoned the traditional shift stick for steering wheel-mounted shift paddles connected to semi-automatic gearboxes.

Pros of a stick shift

A stick shift car can be a blast to drive, especially for those who have experience with controlling manual transmissions. Nevertheless, there are plenty of other good reasons for having shift sticks around:

Cons of a stick shift

Of course, there are few disadvantages to owning a stick shift car, as well:

It takes time, patience and effort to learn the joys of stick shift driving. If you’re looking at a six-speed manual sedan or coupe for your next vehicle, you can weigh these pros and cons to see if you’re ready to take the plunge.